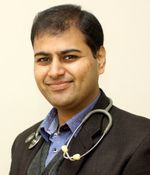 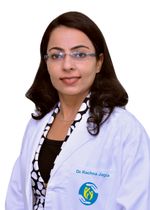 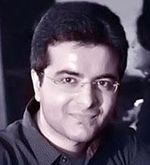 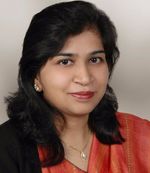 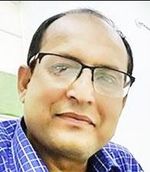 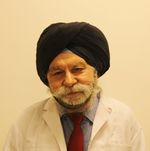 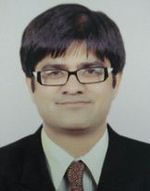 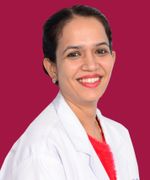 Psoriasis treatment in Delhi is increasing over the past few years which is affecting around 2–4% of the total population according to the recent survey.

Though the causes of psoriasis aren’t fully known, it's thought to be related to an immune system problem of the cells in our body. Anyone can get it, but it can increase between the ages of 15 and 35. Both men and women are equally affected by psoriasis.

Basically, Psoriasis is a long-term skin disease affecting the life cycle of the skin and it also causes the skin cells to grow rapidly, resulting in thick, white, silvery, or red patches. Generally, the patches may vary in size from small to large. Sometimes it is painful as they appear on the knees, elbows, scalp, hands, feet, or lower back. Though this disease may begin at any age usually it starts in adulthood.

What are the causes of psoriasis?

In India, Skin disease is a major health problem affecting the huge population. Among all the skin diseases Eczema and Psoriasis are the major contributors involving 10 to 12 percent of the total population. In India, mostly it is affecting the metro cities like Delhi, Chennai, Kolkata.

Psoriasis seems to be passed down through families. Doctors think it may be an autoimmune condition. This occurs when the immune system wrongly destroys healthy body tissue.

Usually, skin cells grow and increases within a month. If you have psoriasis, this process will take place rapidly. Psoriasis can occur in those who have a weak immune system. This may be due to:

Why is psoriasis treatment in Delhi increasing?

Delhi has around 8.5 million vehicles on its roads which are easily the largest in India and probably the highest in the world resulting in air pollution. The component of pollution is harmful to health which is affecting the skin and due to this psoriasis treatment in Delhi is increasing. Also, the city has comparatively dry winters and has an extended course of very hot weather which causes high levels of humidity.

Factors that may trigger psoriasis include:

The symptoms of psoriasis:

Though there is no proper cure for psoriasis but around 75% of cases can be managed with the help of steroid creams, vitamin D3 cream, ultraviolet light, and immune system-suppressing medications such as methotrexate.

What are the different types of psoriasis?

What is the cost involved in psoriasis treatment?

What are the feasible psoriasis treatment in Delhi?

The duration of treatment varies according to the following factors:

Provide your details, and our expert will get in touch with you.